As the first planned city of India, Chandigarh is known internationally for its architecture and urban planning. Chandigarh is home to numerous architectural projects of Le Corbusier, Pierre Jeanneret, Matthew Nomicki and Albert Mayer.

As per a study conducted by Ministry of Urban Development, Chandigarh has emerged as the cleanest city in India.

Commissioned by Nerhu to reflect the new nation’s modern, progressive outlook,Nerhu famously proclaimed Chandigarh to be “unfettered by the traditions of the past, a symbol of the nation’s faith in the future.” Several buildings and layouts in Chandigarh were designed by the French (born Swiss) architect and urban planner, Le Corbusier, in the 1950s. Le Corbusier was in fact the second architect of the city, after the initial master plan was prepared by the American architect-planner Albert Mayer who was working with the Poland-born architect Matthew Nowicki. It was only after Nowicki’s death in 1950 that Le Corbusier was pulled into the project.

Taking over from Albert Mayer, Le Corbusier produced a plan for Chandigarh that conformed to the modern city planning principles of Congrès International d’Architecture Moderne, CIAM, in terms of division of urban functions, an anthropomorphic plan form, and a hierarchy of road and pedestrian networks. This vision of Chandigarh, contained in the innumerable conceptual maps on the drawing board together with notes and sketches had to be translated into brick and mortar. Le Corbusier retained many of the seminal ideas of Mayer and Nowicki, like the basic framework of the master plan and its components: The Capitol, City Center, besides the University, Industrial area, and linear parkland. Even the neighborhood unit was retained as the basic module of planning. However, the curving outline of Mayer and Nowicki was reorganized into a mesh of rectangles, and the buildings were characterized by an “honesty of materials”. Exposed brick and boulder stone masonry in its rough form produced unfinished concrete surfaces, in geometrical structures. This became the architectural form characteristic of Chandigarh, set amidst landscaped gardens and parks.

The initial plan had two phases: the first for a population of 150,000 and the second taking the total population to 500,000. Le Corbusier divided the city into units called “sectors”, each representing a theoretically self-sufficient entity with space for living, working and leisure. The sectors were linked to each other by a road and path network developed along the line of the 7 Vs, or a hierarchy of seven types of circulation patterns. At the highest point in this network was the V1, the highways connecting the city to others, and at the lowest were the V7s, the streets leading to individual houses. Later a V8 was added: cycle and pedestrian paths. The Palace Assembly, designed by Le Corbusier The city plan is laid down in a grid pattern. The whole city has been divided into rectangular patterns, forming identical looking sectors, each sector measures 800 m x 1200 m. The sectors were to act as self-sufficient neighbourhoods, each with its own market, places of worship, schools and colleges – all within 10 minutes walking distance from within the sector. The original two phases of the plan delineated sectors from 1 to 47, with the exception of 13 (Number 13 is considered unlucky). The Assembly, the secretariat and the high court, all located in Sector – 1 are the three monumental buildings designed by Le Corbusier in which he showcased his architectural genius to the maximum. The city was to be surrounded by a 16 kilometer wide greenbelt that was to ensure that no development could take place in the immediate vicinity of the town, thus checking suburbs and urban sprawl; hence is famous for its greenness too.

While leaving the bulk of the city’s architecture to other members of his team, Le Corbusier took responsibility for the overall master plan of the city, and the design of some of the major public buildings including the High Court, Assembly, Secretariat, the Museum and Art Gallery, School of Art and the Lake Club. Le Corbusier’s most prominent building, the Court House, consists of the High court, which is literally higher than the other, eight lower courts. Most of the other housing was done by Le Corbusier’s cousin Pierre Jeanneret, the English husband and wife team of Maxwell Fry and Jane Drew, along with a team of nine Indian architects. The city in its final form, while not resembling his previous city projects like the Ville Contemporaine or the Ville Radieuse, was an important and iconic landmark in the history of town planning. It continues to be an object of interest for architects, planners, historians and social scientists. Chandigarh has two satellite cities: Panchkula and Mohali. Sometimes, the triangle of these three cities is collectively called the Chandigarh Tricity. 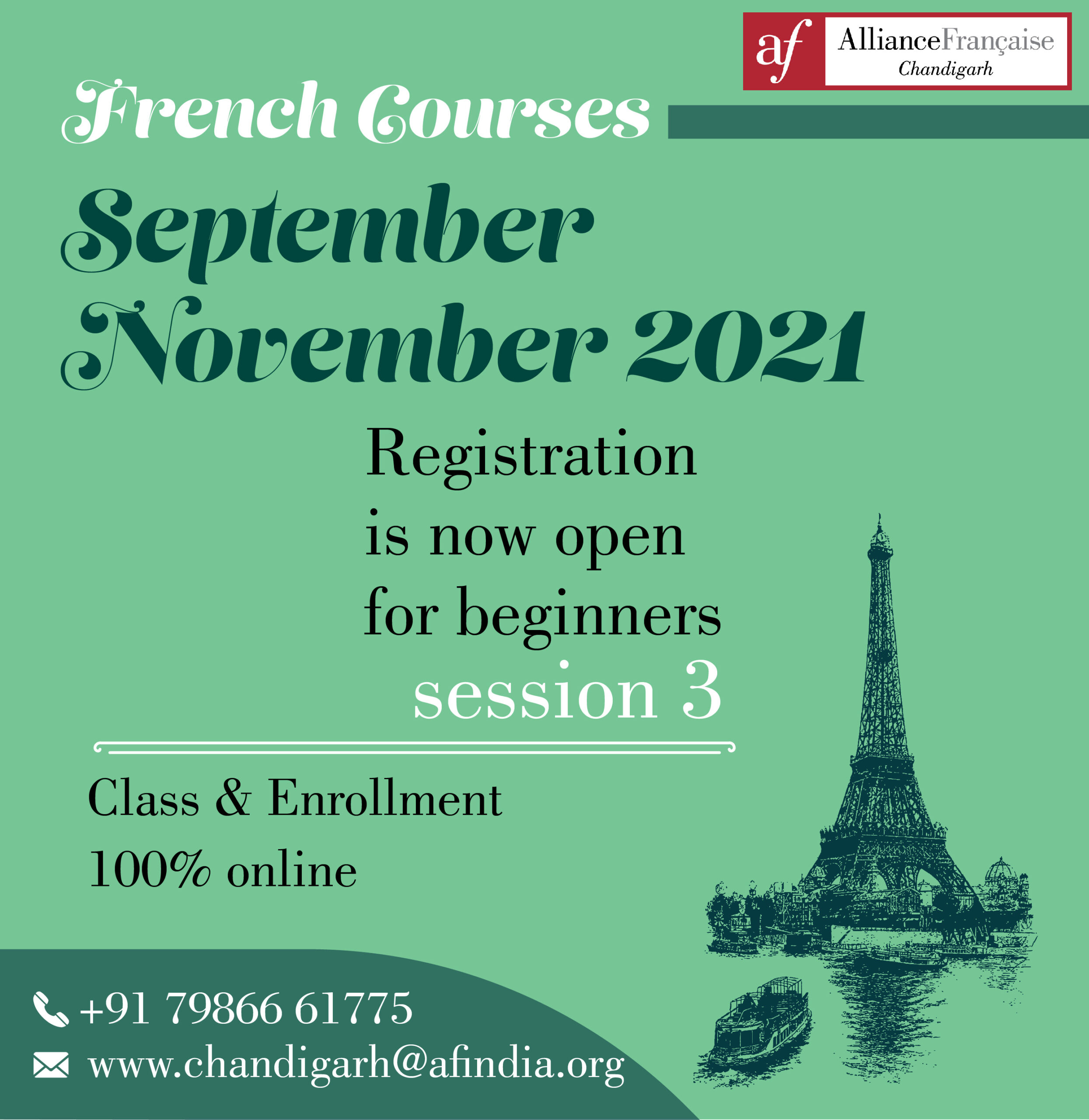