Here is an opportunity for Indian audiences to catch up on the best of French cinema of the past decade!

10 Years – 10 Films will showcase one iconic French film of each of the past 10 years in an online festival. Because cinema is still a public affair, three films of the selection will be screened at Alliance Française de Chandigarh for three days. Indian VOD platform ‘Hotstar’ will showcase the diversity and richness of French cinema across a variety of genres to everyone, anywhere in India with internet access.

While reviving a community of French cinema lovers by giving them access to recent French films through various media, 10 Years – 10 Films will also facilitate the acquisition of French contents by Indian VOD platforms. 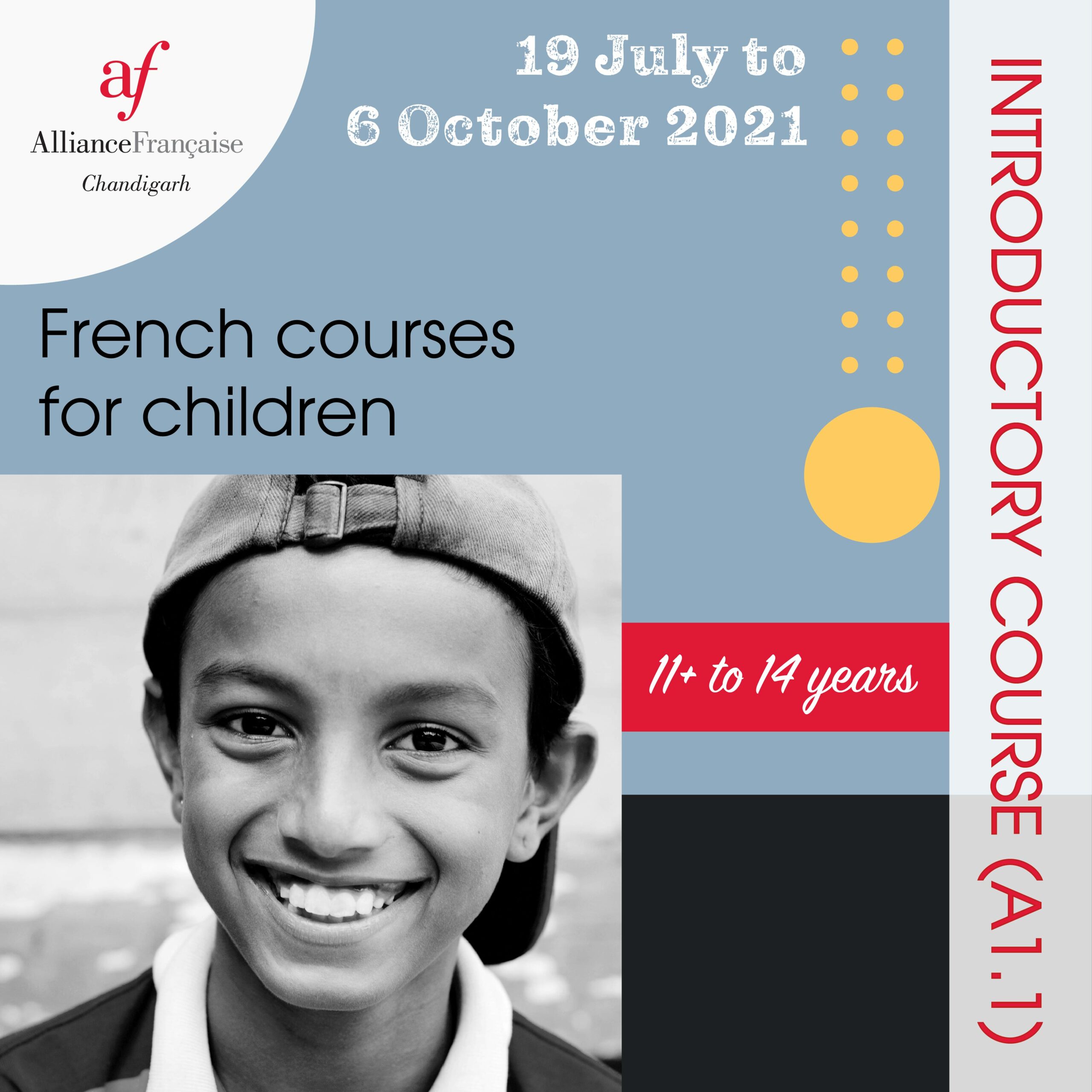