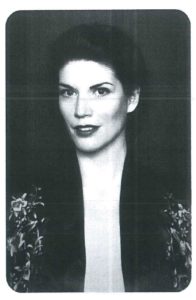 Marguerite Duras was born on April 4, 1914 in Gia Dinh, a suburb of Saigon, in colonial French Indochina. She
lived there until the age of 18 and completed her baccalaureat (diploma) in philosophy at Lycée Chasseloup Laubat. Her parents were teachers, employed by the Minister of Colonies. They had three children: Pierre, Paul and Marguerite. Her father, who repatriated to France, died when Marguerite was 7 years old. Her mother had bought a land (plot), granted by the colonial administration, in the Mekong Delta. This uncultivable land which would constantly flood had a deep influence on her. She went on to write this story of heat and rainstorm, of alcohol and boredom, of speech and silence, and of the blazing desire.

Maud Andrieux
Director of Theatre Marguerite Duras
She graduated from Ateliers d’Aix en Provence and from the National Conservatory of Bordeaux. She works with the famous directors, Alain Simon, Gilbert Tiberghien among others… After her first trip to Vietnam in 2003 she grew passionate about Marguerite Duras’ works. From 2005 she adapted her novels for theater. She directs them and plays them alone on stage in France and abroad: The sea wall, The Vice-consul, Memoir of Pain… (Vietnam, Cambodia, Morocco, Turkey, Nepal, India…) She shares the life of an atypical woman and the commitment of Duras, with students from all over the world. In 2014, she was appointed as the Program Director for Theater Marguerite Duras TMD which hosts an exclusive program Durassienne. Her approach to theatre emphasises on the text in an intimate relation with the viewer. 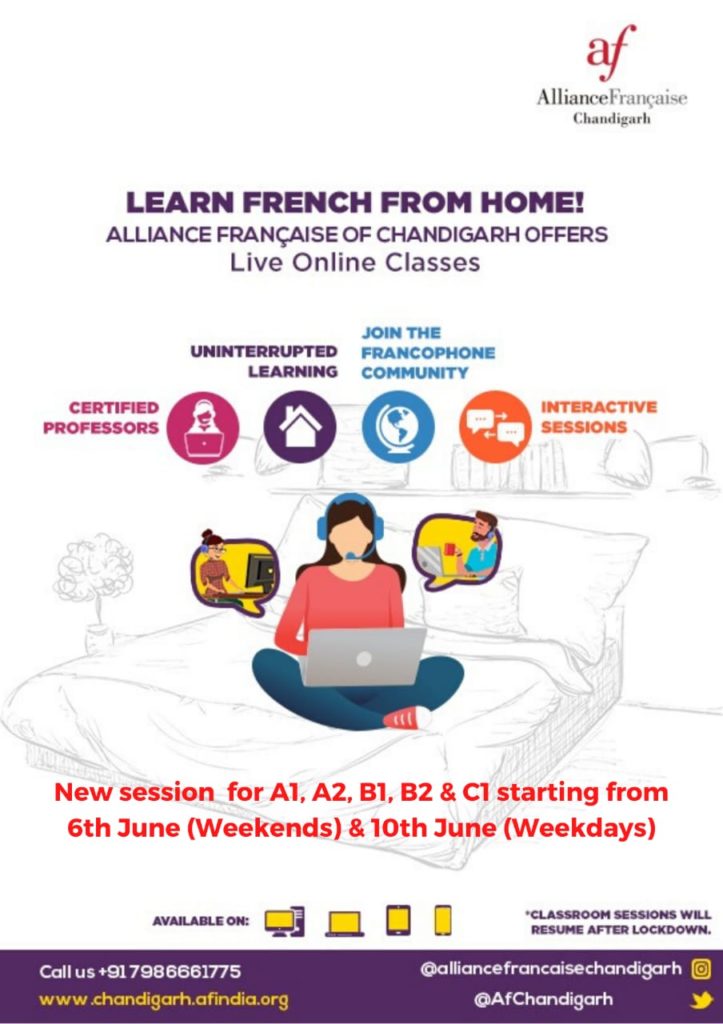