Founded in 1983, Alliance française “Le Corbusier” Chandigarh is a member of the Alliance Française network, with the support of the French Embassy in India.

Alliance Française network, with more than 815 branches in 135 countries, was founded in 1883 by eminent scientists and philosophers, (Louis Pasteur, Ferdinand de Lesseps, Paul Cambon, Victor Duruy….), its aim is to spread French culture and language. Its action is indifferent to any political or religious opinion. It acts in the respect of freedom, democracy and good citizenship.

Alliance française Chandigarh is an Indo/French cultural center, which provides French courses, official French exams, update of information for the local teachers of French, library, cultural activities, translations, help for the students who wish to study in France, and any advise related to French speaking countries, help for the companies who wish to contact French or French speaking companies.

Alliance française Chandigarh is constituted by local body as everywhere in the world. The board is national, and according to the model of the French Law upon NPO (1901), its constitution is as close as possible to the spirit of this model. 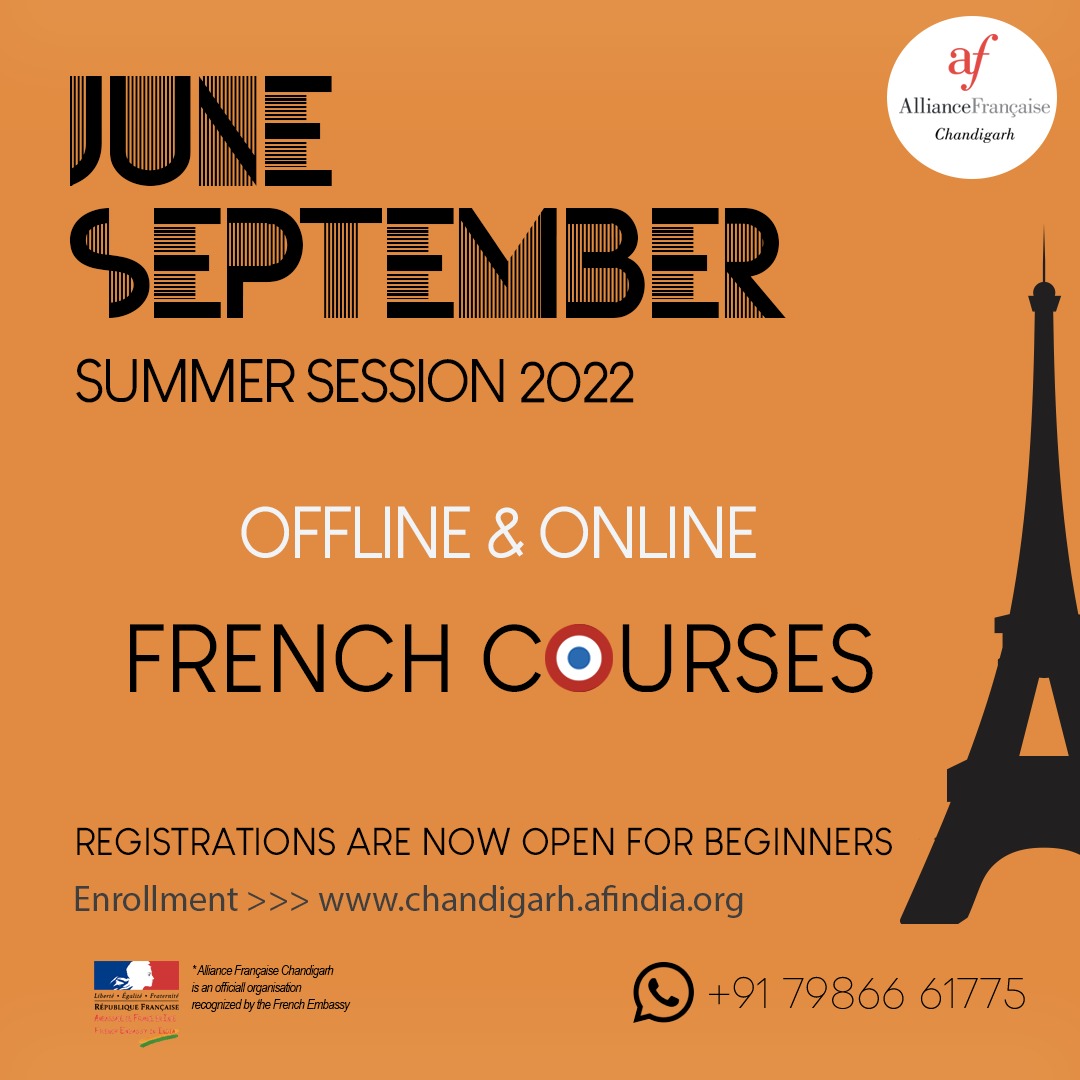 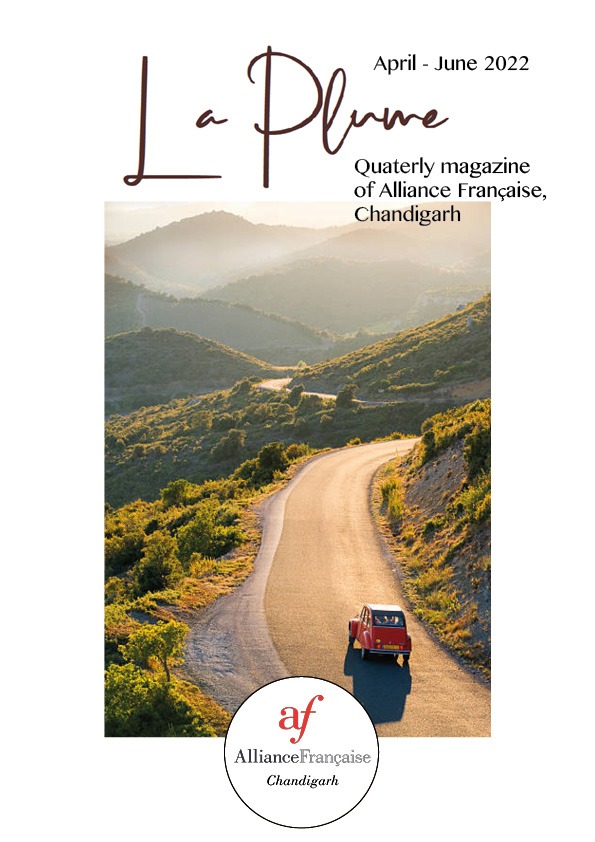