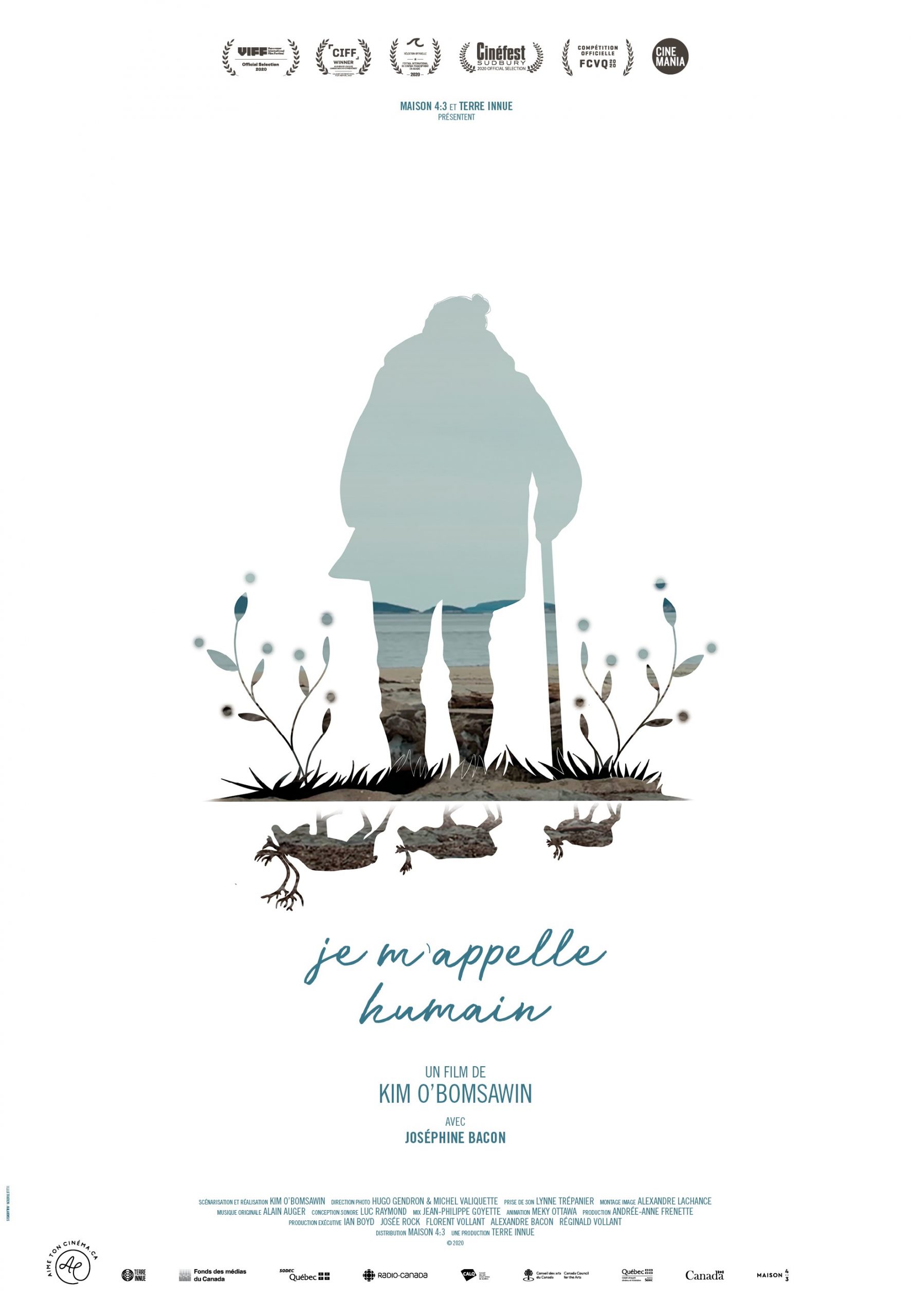 In English and French – open to all – free – first come, first served-basis

“Savage” says Joséphine Bacon, “it means being completely free. A meeting without barriers punctuated by laughter with the nomadic Innu woman of letters. Her work, nourished from an early age by this vast majestic territory, the legends and tales of her people, crosses borders and is recognized throughout the French-speaking world. Joséphine Bacon: Call Me Human is a journey in direct cinema and animation in the imagination – and in the real world – of the worlds of the Innu woman of letters Joséphine Bacon. Between heaven and earth, city and territory, traditional spirituality and Catholicism, between memory of the past and its contemporary expression.

Je m’appelle humain (2020, Kim O’Bomsawin) offers a subtle base to talk about the francophonie, and on a larger scale to think about languages and traditions in our modern world.

While watching the movie, taste a Quebecois food specialty. 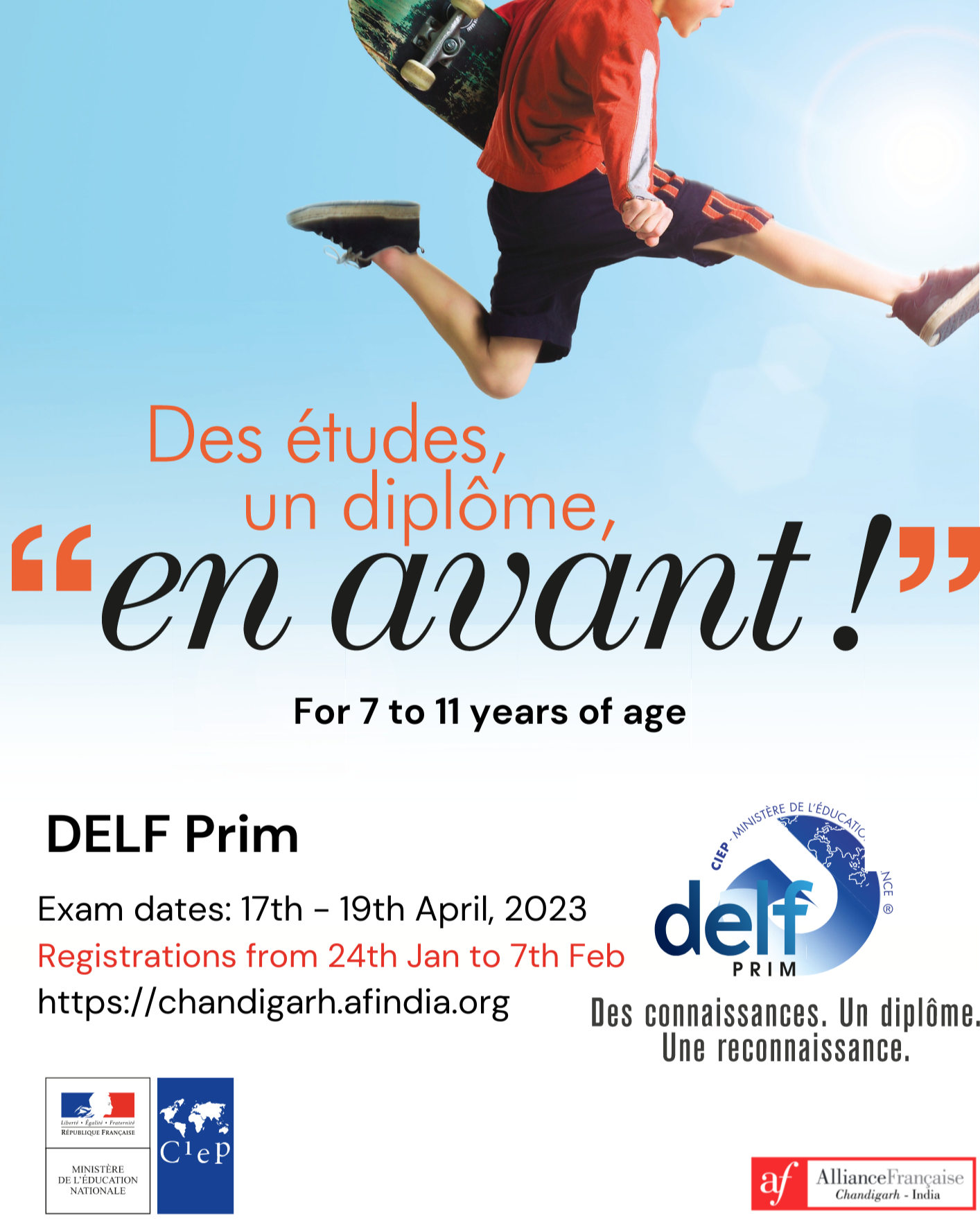 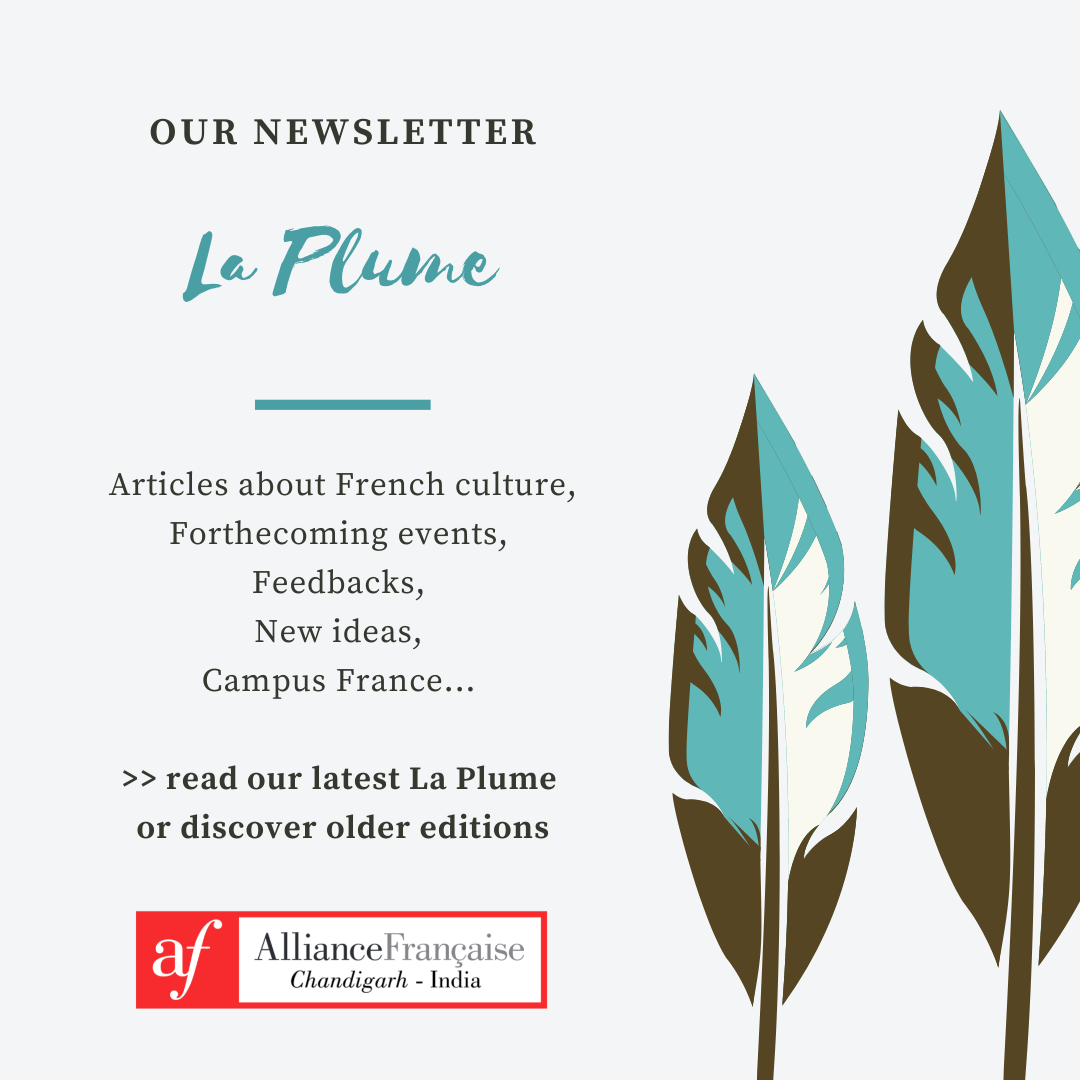